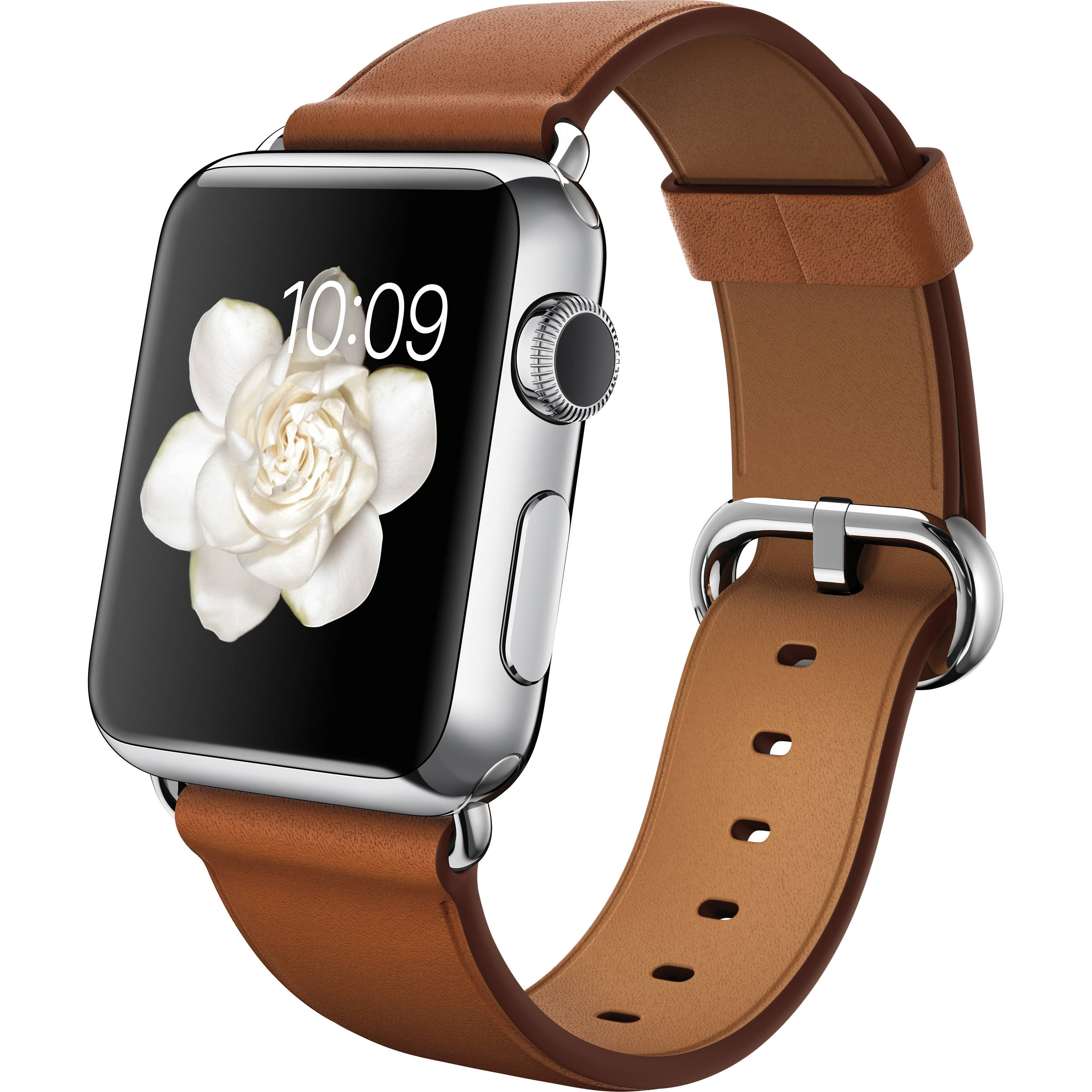 The history of Sekonda watches began in Moscow in 1930 with the founding of the First State Watch Factory, the Soviet watch manufacturer. Created under orders of Stalin, the First State Watch Factory was the first Soviet attempt at manufacturing watch movements and watches. During World War II the factory was briefly evacuated but upon it’s return to Moscow it was renamed the First Moscow Watch Factory. During the Soviet era this factory manufactured many watches, notably Poljot watches. These watches were used by the Soviet Armed Forces and were required to be of a very high quality as a result. The factory also manufactured the air force standard issue ‘Navigator’ watch worn by Yuri Gagarin on his historic first manned space flight.

The Petrodvorets Watch Factory is the oldest factory in Russia. The factory, located in Saint Petersburg, was founded by Peter the Great in 1721, and since 1962, has manufactured Raketa watches.

In 1966, Sekonda was founded in the United Kingdom. Sekonda imported the Poljot and Raketa watches from the USSR and re-badged them with the Sekonda name. These high quality, reliable watches were relatively cheap and were very successful. Due to the introduction of quartz movements, Sekonda moved production to Hong Kong and began making more fashionable watches with this new technology. Excellent marketing skills and a range of great watches led Sekonda to sell more watches than any other brand in the UK in 1988. This position has been held ever since due to an ever expanding, innovative range of watches.

In 1998, the watch market began to expand with a number of fashion watch brands designing and manufacturing their own fashion watches. Instead of increasing the overall sales of watches, this led to market share being spread more thinly across all the watch brands and it became clear that Sekonda watches would need to diversify in order to maintain its market leading position.

In 2004, Sekonda watches added the stylish and contemporary ladies Seksy watch line to it’s range. The Seksy watch range was to be aimed at the 25 to 35 age group and would build on the well known and successful Sekonda watch brand name. This brand recognition would instil customer confidence in this new range of ladies Seksy watches. The initial Seksy watch range consisted of eleven watch models and with some excellent marketing campaigns and some very clever and innovative watch designs, a number of these Seksy ladies watches quickly became best sellers. noise colorfit qube spo2 smartwatch The success of the Seksy watch brand prompted Sekonda to expand the Seksy watch line to around thirty models within a year.

No comments to show.